Skip to content
Go Build the Things You Love

Go Build the Things You Love 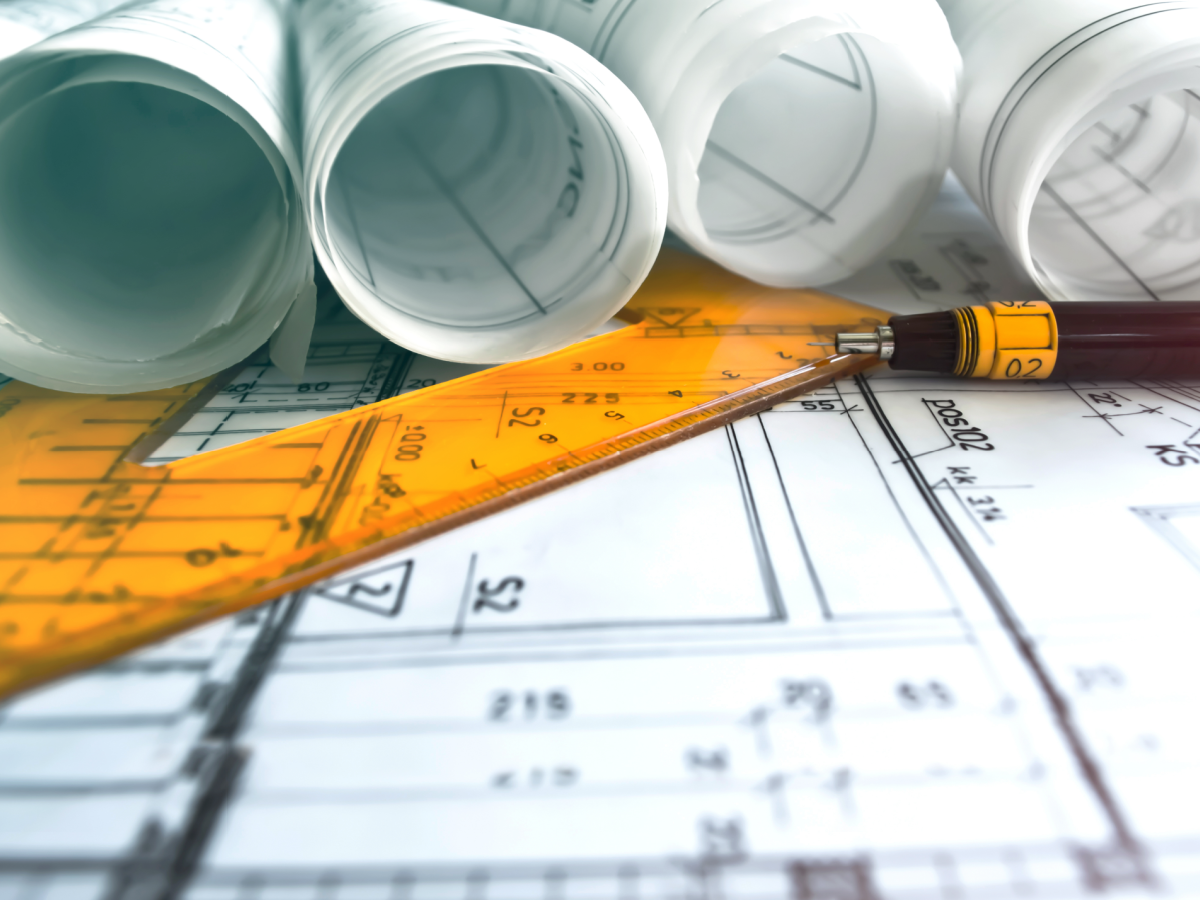 As I write this, I'm on my way back from Chicago, and my heart is full from the 20th-anniversary celebration of Interfaith America, an organization working to nurture and unlock the potential of America’s religious diversity so that we can come together and build a nation where we all belong.

When I met Eboo Patel, Interfaith America’s Founder & President, early in my tenure at Einhorn Collaborative around 2008 or 2009, he was working hard to get the organization (formerly known as Interfaith Youth Core) off the ground. Eboo was not just looking for philanthropic partners who believed in the mission – as that kept landing him with the relatively small but mighty world of faith funders – but for those who recognized and understood that bridging divides through interfaith collaboration was essential in helping us realize the possibility of a thriving multifaith, multiracial democracy.

Eboo’s passion and commitment are infectious. As I recently said in an article about Eboo’s work, “He knows building bridges across our differences is the kind of work that you have to feel, you have to fully experience with both your heart and your mind, so that interfaith cooperation ultimately isn’t something that we do; it’s who we are. And that’s what Eboo inspires. His work inspires.”

A question that Eboo and I often return to in our decade-plus friendship and partnership is: How might we build a more beautiful society in both the here and now, and for generations to come? In his latest book “We Need to Build: Field Notes for Diverse Democracy,” Eboo shares a story of how Interfaith America came to be. At 22, he shouted down a group of theologians at an interfaith conference for doing what he believed to be “boring,” banal preaching instead of taking action. After the incident, an Indigenous woman by the name of Yoland Trevino came up to him with an invitation that shifted his attitude and the trajectory of his life: “What you're talking about — a movement of young people from diverse religious traditions, engaging in social action together — is powerful. You should build that.” Amazingly, I had the enormous pleasure of sitting with Yoland at the 20th-anniversary celebration, watching her bear witness to the fruits born from the seeds she planted decades ago.

As one of the earliest supporters of Interfaith America, I’m in awe of how much the organization has accomplished over the past two decades. I have fond memories of remarkable milestones such as partnering with President Obama on the Interfaith and Community Service Campus Challenge and also the hard work of navigating ambitious organizational pivots that enabled the team to build a high-performing institution. I’m thankful that more and more people are aware of the urgency that interfaith cooperation must play in reducing the acute bias, polarization, and division we are living with today. While this is critical, I also embrace this work for its grander vision: a beautiful future where each and all of our identities can authentically contribute and thrive.

The gift that Eboo received from Yoland is one that we all can apply to our passion and vision for a better world. What is something that you believe is not working in our society today that you could help tend to and maybe even solve by building something better? And to borrow from Heather McGhee, what can we build together that is “greater than, and greater for, the sum of us”? Eboo’s invitation for all of us who have a pang in our bellies when something is not right – when we have the urge to tear something or someone down – is to pause and then take that energy to build a better alternative.

Another builder who answered this call is Reverend Jen Bailey, Founder and Executive Director of Faith Matters Network. In the interconnectedness that makes us human, early in her career, Jen was an Interfaith Fellow while in college and then an employee at Interfaith America. During her time at the organization, Jen started to feel that something was missing within the framework of social change. She took charge and went on to create the Faith Matters Network and The People’s Supper, both focusing on healing and transformation for individuals and our communities at large. I hope you will take a few minutes to go Through the Prism with Jen to learn more about her relationship with the Bethel AME Church in Quincy, Illinois and the values that guide her work.

As many of you know, at Einhorn Collaborative, we believe that the “how” in creating something new – whether it’s a personal practice, an organization, or a movement – is just as important as the reasons we want to build it. Jen’s approach to forging social change through trusting relationships and human connection inspired a recent conversation that I co-led with Lisa V. Gale, Chief Program Officer at StoryCorps, at an event we co-hosted with Unfinished on the transformative power of human connection in the context of our digital future.

Relatedly, earlier this month, our Building Strategy Lead Jon Gruber spoke on a panel at the Foundation for Social Connection's Action Forum with New Pluralists’ Executive Director Uma Viswanathan and Robert Wood Johnson Foundation’s Senior Program Officer Sharon Roerty on the role of philanthropy in strengthening social connection and our approach to this work at Einhorn Collaborative.

Coming out of the Jewish High Holidays, Yoland’s gentle nudge to Eboo reminds me of a twist on an old ritual that my family and I experienced during Tashlich, a ceremony performed on the first day of Rosh Hashanah. This is the time when we cast away sins and regrets from the past year by tossing bread into a moving body of water so that we can start the next year refreshed and anew. After casting away the bad, our Rabbi invited us to then “cast in” anything joyous, rewarding, and restorative that we would want to have in our lives in the coming year. Like Yoland, he charged us with a responsibility to build the future we want and the community we need.

As we head into the colder days of Fall, I hope you find time to rest, take stock of all that is important, and “cast in” the things you need to design a blueprint for a beautiful society, today and tomorrow.

Jenn Hoos Rothberg leads Einhorn Collaborative. You can learn more about our work here and more about Jenn here. Sign up here to receive our monthly newsletter and be the first to read Jenn’s posts.